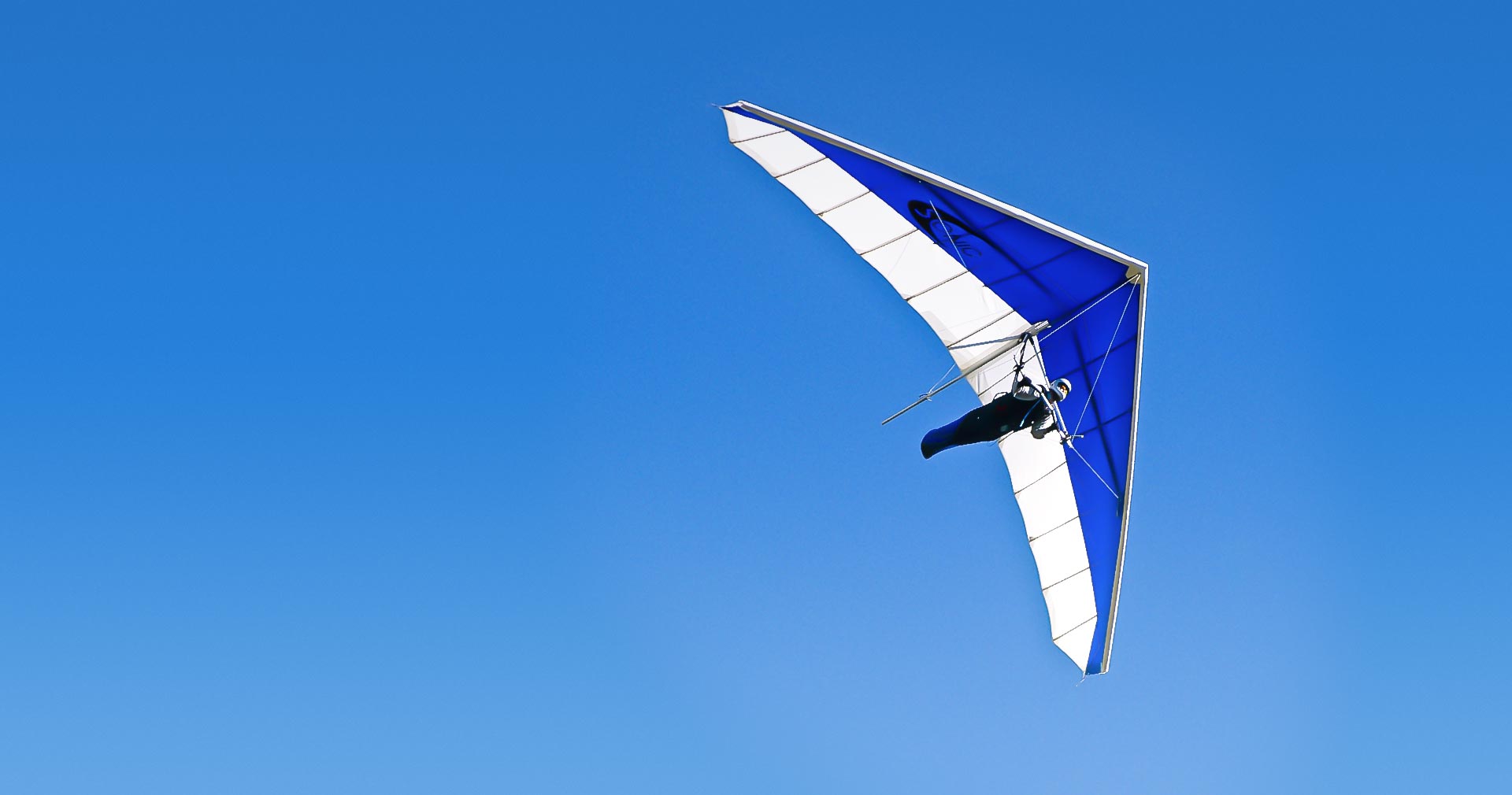 This site and project started in earnest. My friends and I had been an early adopter of vaporizer technologies in the ’90s in college.

We ordered parts on eBay to build our own devices that ran off of car cigarette outlets. It was exciting and fun, but the technology was way more advanced than we anticipated. After burning my lip several times on my homemade device, I lost interest.

Even back then, I could see the potential in building a professional-grade device. But as a poor college kid, I simply did not have the resources to put it all together back then.

At that point, I retired the original build and moved on. Or so I thought…

As fate would have it, we ran into one of Storz & Bickel’s original engineers (Burkhard) in Paris at the 1998 World Cup in a pub.

He had a schematic of the early classic model, and when he showed me the balloon bag design I was blown away. Our early homemade builds only used a whip for inhalation. The balloon was clearly a major upgrade.

From that point on, I kept that initial meeting and product in the back of my mind. Back in the US, there was no way I could get my hands on an early Volcano product but I kept touch with my new friend from the World Cup. We frequently exchanged email and he kept us up to date on the product launch. I told him about my many failed vape purchases with products that either did not work, were dangerous or failed after a month to two.

Again, I moved on with life, graduated from college and got my first real job at IBM. The thought of any involvement in the vape industry was a distant memory.

But life had other plans…

I was involved in a tragic car accident with a tractor-trailer in 2008. The impact of that crash went well beyond any damage to my Jeep or more than 13 broken bones. At the time, I assumed everything would return to normal after my year physical therapy rehabilitation. But life did not return to normal. I will spare you all the details but I was one of the first, non-military personnel, diagnosed with post-traumatic stress syndrome (PTSD).

I was prescribed upwards of 10 different medications to help ease the crippling anxiety and worry from PTSD. While some were effective, they always came with a serious trade-off. Feel better but fall asleep randomly during the day. Or have zero memory of events that I had just attended. To make a long story short, none of the traditional western medicines offered me hope. Thus began my long journey of finding a natural treatment for my anxiety and stress disorder.

After wasting a few months searching, I spent over $1,000 on Amazon for all sorts of natural anxiety herbs (Maca, 5-HTP, Valerian Root, etc…).  With varying degrees of success and stomach aches, I continued my search.  That is when I stumbled upon a book on Native American Healing Therapies. Low and beyond, the recommended what today would be called a “micro-dose” of cannabis to ease the “worry of the mind”. My problem was that I could not find a suitable dosing protocol as lighting up a joint and measuring your intake was impossible. Also, my will power failed me and I normally ended up ‘stoned’ and not able to function at all.

At that point, I reached out to my friend Burkhard to inquire about any reliable one-hitter type products he could recommend.

He did much better than a one-hitter. He sent me a brand new Volcano Classic!

From that point on, I learned how to medicate myself but still work a normal job. I tweaked my cannabis blends (I was an early success story for high CBD strains) and found the perfect dose for me to function normally. I was so happy and impressed that I could find relief from PTSD without getting stoned that I was overwhelmed.

Returning to work in an office cubicle was not an option while dealing with my PTSD. So, I decided to make my own path. I wanted to share my story and help spread the word about this wonderful, life-changing product from Storz & Bickel.

The early versions of the site functioned like Windows 95.

It was ugly but it worked. We were one of the first North American based sites to promote Storz & Bickel. At one point we worked as a drop-ship company but that proved challenging with the ever-changing landscape of legalization in North America. From that point on, we worked with companies that could offer the best terms to our audience. Initially, that was VapeWorld.com and now that is Vapor.com.

Why Trust Us With Your Vape Purchase?

Since our launch, we have sold over 5,000 units. Our volume and luck (meeting Burkhard in 1998) allowed us to offer a custom discount code for our audience.

While we are not the official manufacturer, we have a decade long relationship with Storz & Bickel. We only sell officially licensed products with full manufacturer warranty.

From our 5,000+ sales, we have helped consumers save on average $91 dollars on each purchase.

We appreciate your support and hope that these products have improved the quality of your life as well.

Our Site Has Been Featured In Many Vape Community Forums 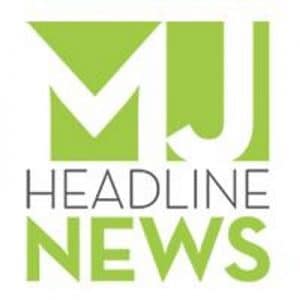 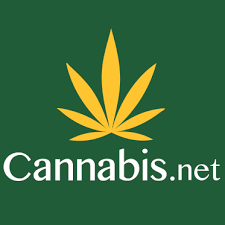 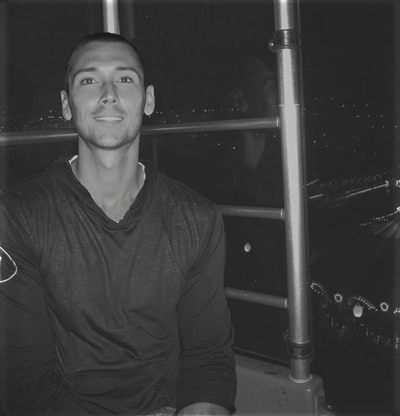